You are here: Home / Guido Imfeld

As contact person for the services of our network and responsible for the German-Belgian Desk, Mr. Guido Imfeld (Aachen/Liège) and his team are at your disposal.

Mr. Imfeld is a specialist lawyer for international business law, commercial and corporate law, specialist lawyer for intellectual property rights, spécialiste en droit international privé and business mediator. His focus is on international business law, especially German-Belgian business and commercial law. He is admitted to the bar in Aachen, Germany and to the Ordre des Avocats du Barreau de Liège, Belgium. He is therefore entitled to advise and represent clients before all first and second instance jurisdictions in both countries.

Mr. Imfeld, who has been living privately in Belgium since 1998, knows the Belgian market, the peculiarities of Belgian law with regard to international distribution and – last but not least – the Belgian mentalities, in the plural, because Flanders is not the same as Wallonia and the German-speaking community has its own peculiarities. It is essential that the lawyers of the German-Belgian Desk have a good command of the three national languages of Belgium: French, Dutch and German, in addition to English as the frequently chosen language of negotiation between German and Belgian contracting parties. 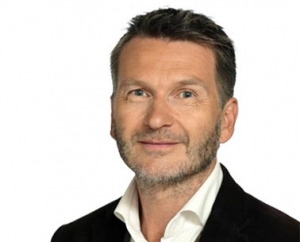